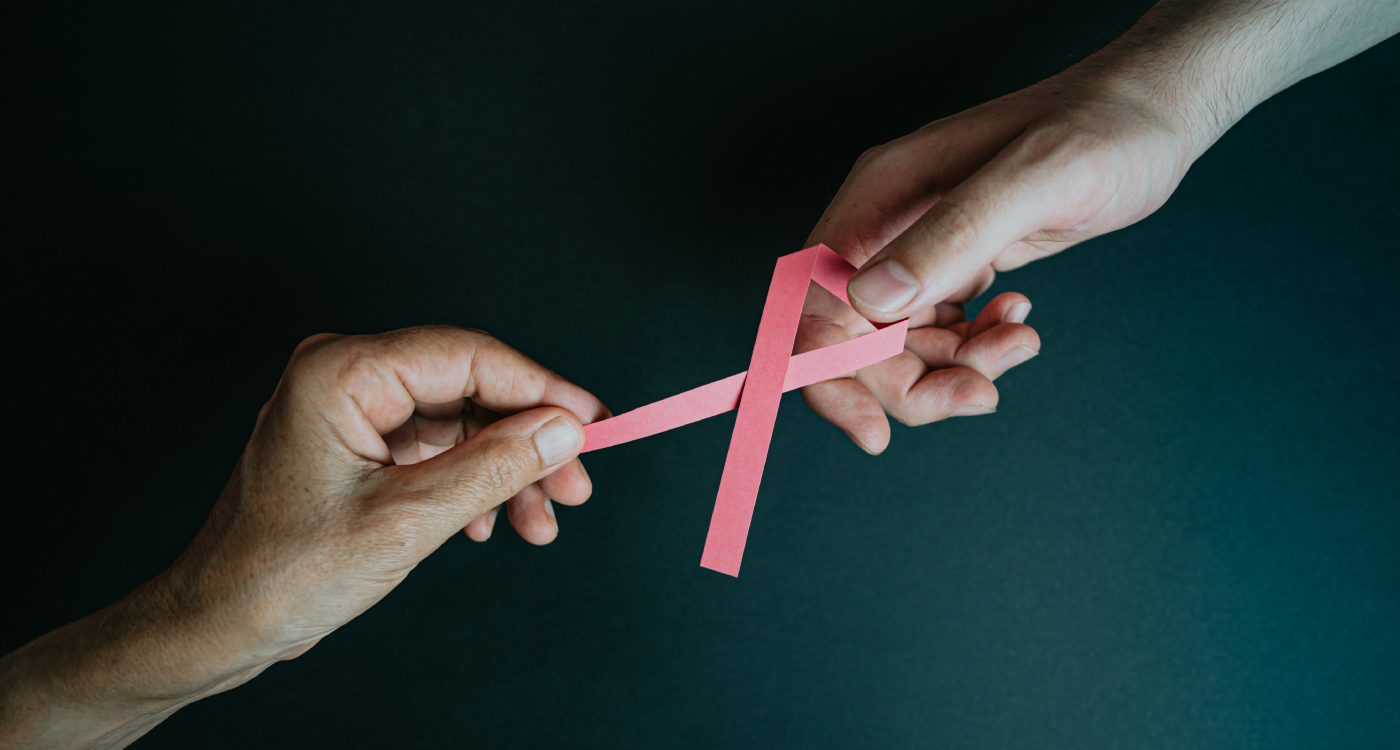 Maybe the handlebar moustache is worth a try. Perhaps the Chevron? If someone’s feeling lucky, maybe they can even take a shot at the imperial.

No matter — regardless of the type of moustache Zalaris employees attempt to grow this November, it will be for a great cause. That’s because for the fourth consecutive year, we are encouraging our employees to grow out their facial hair in support of Men’s Health Awareness Month.

“We want to increase attention for important men’s health issues, with a special focus this month on prostate cancer and mental health,” said Zalaris CEO and founder Hans-Petter Mellerud. “Prostate cancer is one of the leading causes of cancer death among men worldwide, and as we’ve seen in recent years, the importance of mental health is something that deserves much greater attention. Our established infrastructure in the Nordics and throughout Europe gives us a strong foundation to build support for these causes.”

This year, Zalaris UK (acquired in 2017 as ROC Group) will be joining in on the fun, asking its employees to grow out their Movember moustaches and participate in the global initiative. People are encouraged to share their look on social media, where you can find us at @Zalaris, @Zalaris_UKI and on Facebook @ZalarisASA.

This is nothing new for us at Zalaris. We have made valuing people part of our mission in everything we do, and we encourage our employees to live out the same ideals.

Earlier this year, AKTIV Against Cancer, a partner of ours since 2007, challenged Hans-Petter Mellerud to participate in one of the world’s most difficult triathlons — the Isklar Norseman Xtreme Triathlon, a 3.8-km swim, 180-km bicycle ride over a mountain and a marathon on the tallest mountain in Norway.

He accepted with the goal of raising awareness for AKTIV’s mission — encouraging physical activity for cancer patients. Mellerud didn’t just participate. He excelled, finishing eighth overall in the White Group and logging the fastest cycling time in his tier.

“‘Value people’ is not just a slogan for us,” Mellerud said. “It’s something we live out in each action we take as a company. Our commitment to AKTIV and devotion to employee fitness, health and well-being proves that.”

So, tell us, what kind of moustache have you grown this month? Or if you haven’t, then you could get some inspiration from Team Zalaris and continue supporting Movember through next month.

Pictures of Team Zalaris for Movember