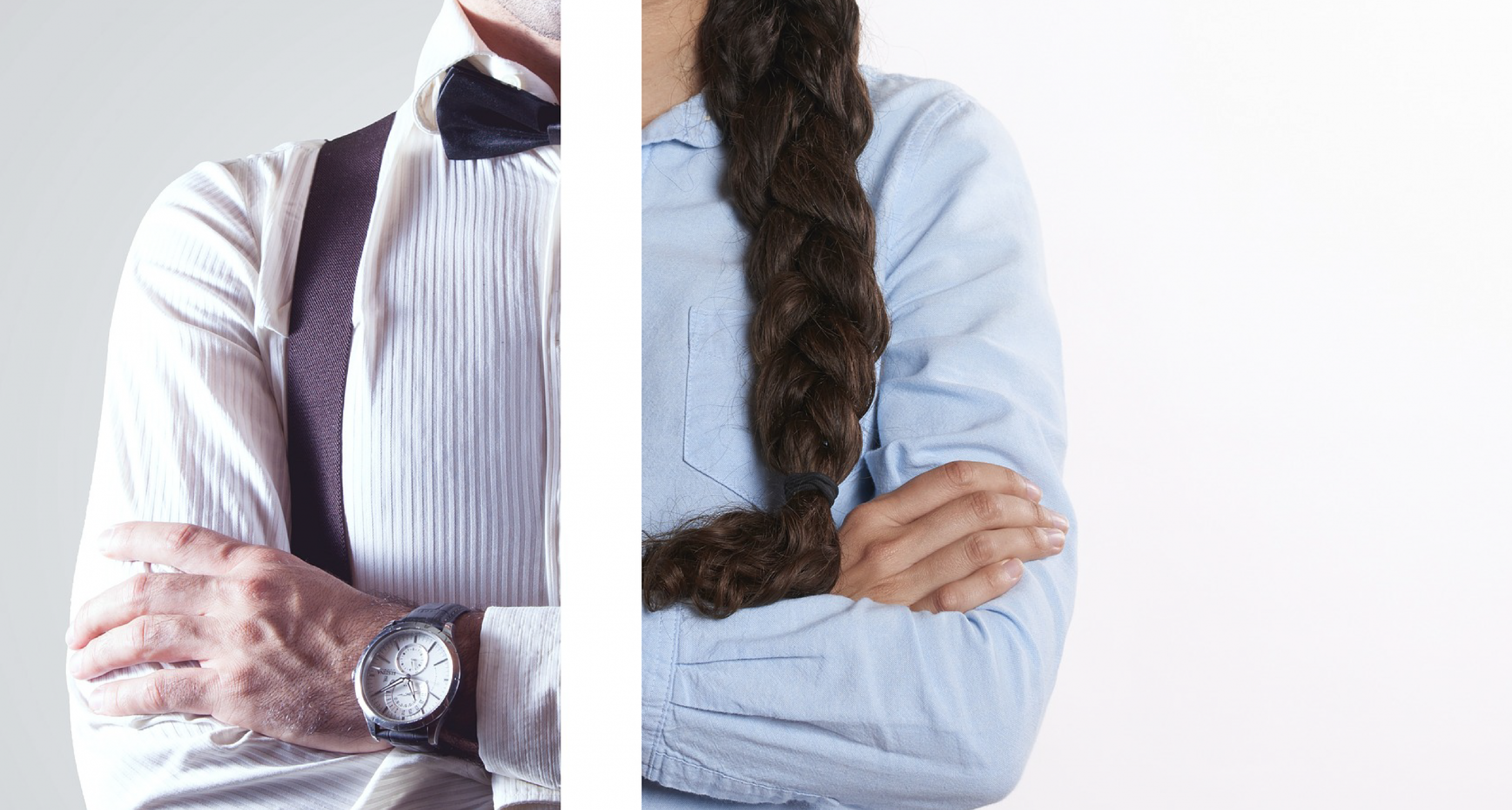 We are in 2021, a time where the disparity in earning equal pay shouldn’t be a topic of discussion, but unfortunately, we’re in a time where the wage gap is still a thing that exists and needs to be discussed.

What is wage gap?

The wage gap or commonly called ‘the gender pay gap’ is the difference in remuneration for men and women. Women are considered to be paid lesser than men. To put things into perspective, according to the Census Bureau data from 2018, for every dollar earned by men, the earnings of women can be counted in cents—82 cents, to be exact!

This brings to question a lot of things, starting with the most asked one — How did it all begin?

Differences in pay were caused by occupational segregation with more men in higher paid industries and women in lower paid industries, and with few women even making their way into the labour market.

Gender-specific factors, including gender differences in qualifications and discrimination, overall wage structure, and the differences in remuneration across industry sectors all influenced the gender pay gap.

Various accounts in history tell us that women have been fighting through decades for equal pay, and the continuous effort to make the world recognize the work put in by the opposite sex is an ongoing battle.

However, this battle is far from over, and as HR of the organisation, it becomes necessary to make sure that every single employee is remunerated properly and not without any bias.

Here’s what as HR, you can do:

During the interview, when the new hire states their expected offer, HR is required to make the decision and make the right offer based on their skills and experience, and not based on any bias.

It is also important to make a note of all negotiations done with respect to the salary for future reference.

The most important thing that can be done is to make sure there is transparency in the way employees are allocated tasks and their performance evaluated accordingly.

Apart from that, HR needs to make sure that the managers are properly sensitized to rate employees fairly and objectively.

A payroll audit is necessary and needs to be carried out by HR regularly to ensure there is no disparity when it comes to doling out the salaries. It is an analysis of the company’s payroll processes to ensure accuracy. Payroll audits examine things like the business’s active employees, pay rates, wages, and tax withholdings.

Conducting payroll audit is essential to make sure that there is no wage gap prevalent and that everyone is paid equally. Payroll audits need to be conducted at least once a year to verify if the process is up to date.

When we pay women less than men, we’re telling women their work isn’t as valuable. We’re all equally valuable. And we should be paid equally.

With the onus on Human Resources to ensure that there isn’t any discrepancy with the pay slips, it becomes important to ensure that nothing gets missed out.

It is during circumstances such as this that automating most of the laborious tasks comes in handy.

Automating the above-mentioned points would ensure uniformity and additionally ensure an organization that works without bias. It would be the step to take to get rid of the gender pay gap.

The single cloud-based solution provides consistent execution of remuneration that is accurate and also secure.