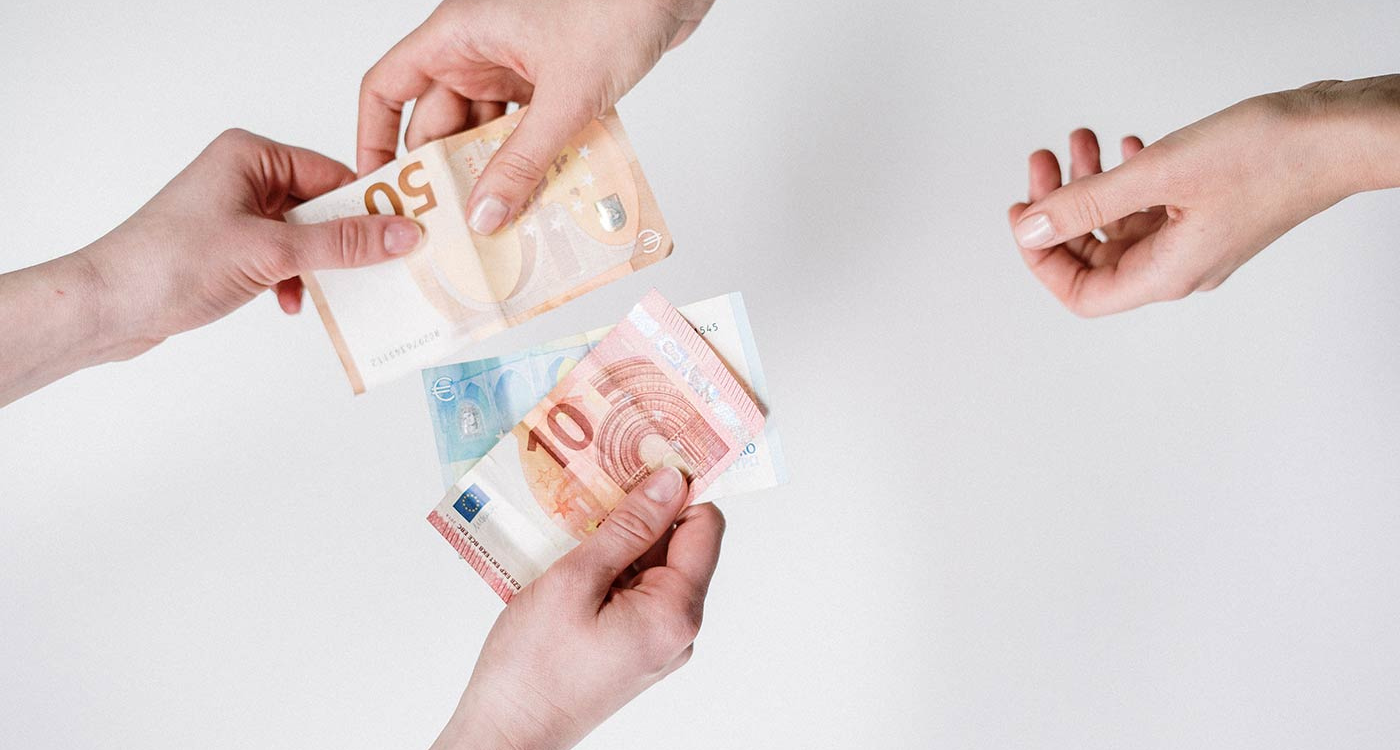 It’s unbelievable but true! Gender pay gap is still persistent and it is not where it should be

The Gender Pay Gap analyses the pay difference and shows that women earn less compared to men for the same work they do. On an average, in Europe, women are paid 14% less than men. In this article you will learn important details about the gender pay gap and how you can combat the gender parity in the workplace.

The gender pay gap measures the difference between the average earnings of women and men for the equal value of work they do. This indicator is internationally recognised and analyses the economic position of women compared to men. Although equal pay for men and women is regulated by the General Equal Treatment Act (AGG) and the Pay Transparency Act, differences are omnipresent. In Germany, women still get paid 19% less than men (source: Federal Ministry for Family Affairs, Senior Citizens, Women and Youth; as of March 2020).

For decades there have been outcries about the gender pay gap. It is a widespread problem, which occurs worldwide, the labor market researchers are investigating the following central questions. Why are there differences in pay between men and women? How does the pay gap affect women and the economy? How can wage differences be effectively combated?

There are two ways of calculating the gender pay gap. The unadjusted wage gap shows the difference between the average wages of men and women. Salaries of all employed men and women are compared, regardless of characteristics such as qualifications or social status. The pay gap can be determined by considering the differences in education, work experience and employment, which is referred to as an adjusted wage gap. Pay discrimination can be found in different segments of the labor market. This indicator is therefore formed depending on various subgroups. The sub-groups represent a specific labor market segment, which is taken into account in the adjusted version of the calculation.

The real reasons behind the gender wage gap

To better understand the reasons for the pay gap emergence, one must look at the historical role of women. In the past, women’s contribution to the labor market was often underestimated. Women were restricted to family life and raising children. This favored the emergence of discrimination in women’s wages. The gender pay gap is no longer just an economic phenomenon, but also has a socio-cultural background. The auditing organisation KPMG has conducted research and identified the main factors influencing the gender pay gap are:

There are occupational areas in which female workers dominate and are mostly poorly paid (e.g. nursing professions), unpaid housework and raising children, which is mostly done by women.

According to the KPMG study, family and child-related factors account for 39% of the gender pay gap. Another reason for the pay gap is that women are more likely to work part-time than men. Career breaks due to pregnancy or raising children are further obstacles to equal pay. Women are less likely to work in managerial positions and therefore receive lower wages. However, on a positive note the pay gap in management positions have now shrunk to 7%. Another reason is freedom of contract. When exercising this right, every employer may pay employees differently despite the same value of work. Some employers take advantage of this by offering young applicants’ lower salaries. In addition, various studies have concluded that women often ask less than men in salary negotiations.

How you can combat the gender pay gap in the workplace?

In order to implement measures quickly, companies depend on robust and flexible HR systems. With the right software solutions, measures can be implemented quickly and effectively. The SAP SuccessFactors Compensation module in particular can help to effectively close gender pay gaps. It supports executives in determining performance-based salaries. In addition, the remuneration process has become transparent and comprehensible. Both the base salary and performance-related bonuses or participation bonuses can be planned and budgeted with SAP HR Compensation Management – company-wide.

The Compensation module can also be connected to the SAP SuccessFactors Performance module to link the remuneration directly to the services provided and thus to establish a performance-related remuneration culture. This means that the gender of employees automatically takes a back seat and equal pay between women and men can be achieved in the long term.